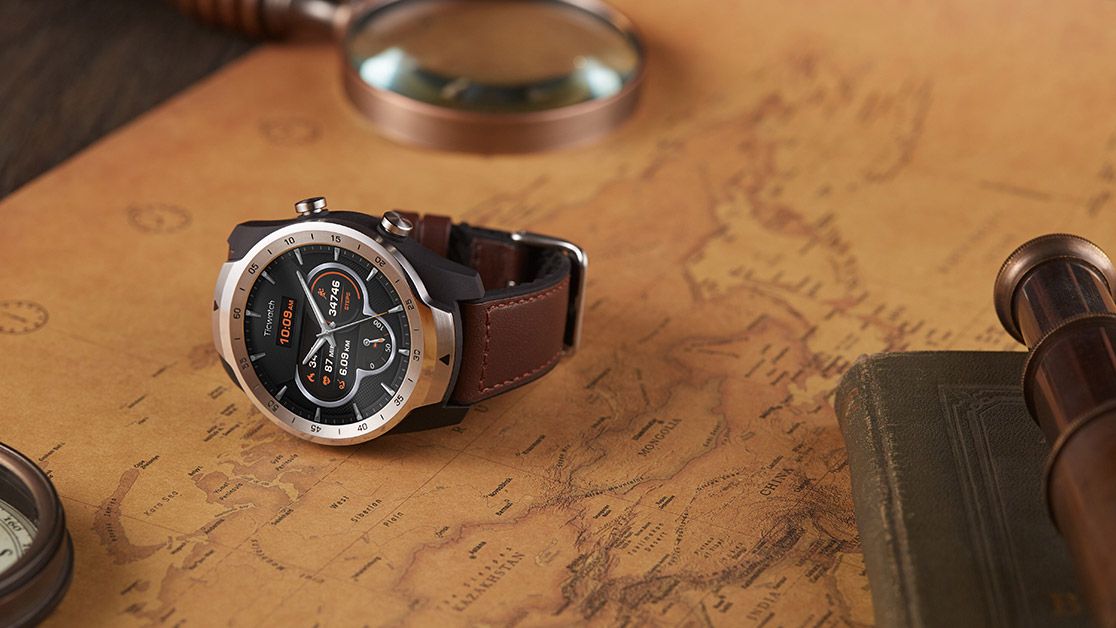 When the original TicWatch Pro was released in 2018 we called it ‘the best smartwatch you’ve never heard of’. A year and a half later, Mobvoi is releasing an upgraded version called the TicWatch Pro 2020.

This new smartwatch comes with a few improved features from the older device, but it doesn’t seem to be a vastly different smartwatch.

The main change is that the new TicWatch Pro 2020 has 1GB RAM, twice that of its predecessor which should mean the device is a lot snappier. We didn’t mind the lower RAM in the original device, but it’s hard to argue against a processing upgrade.

The design of the new TicWatch Pro 2020 is also a little different, with new ‘military standard 810G durability’. This, according to Mobvoi, helps it withstand extreme temperatures, hard hits as well as water and dust. Expect a much more rugged device if you opt for the 2020 version.

Those seem to be the two big changes from the 2018 TicWatch Pro for the 2020 model, and the rest seems largely the same.Â

The battery life (which we called ‘mediocre’ in our review) is likely to be similar as it’s the same tech as before, there’s a 1.39-inch AMOLED screen and it also has a stainless steel body.