Who’s the smart one? What smart home devices know about you – KJZZ 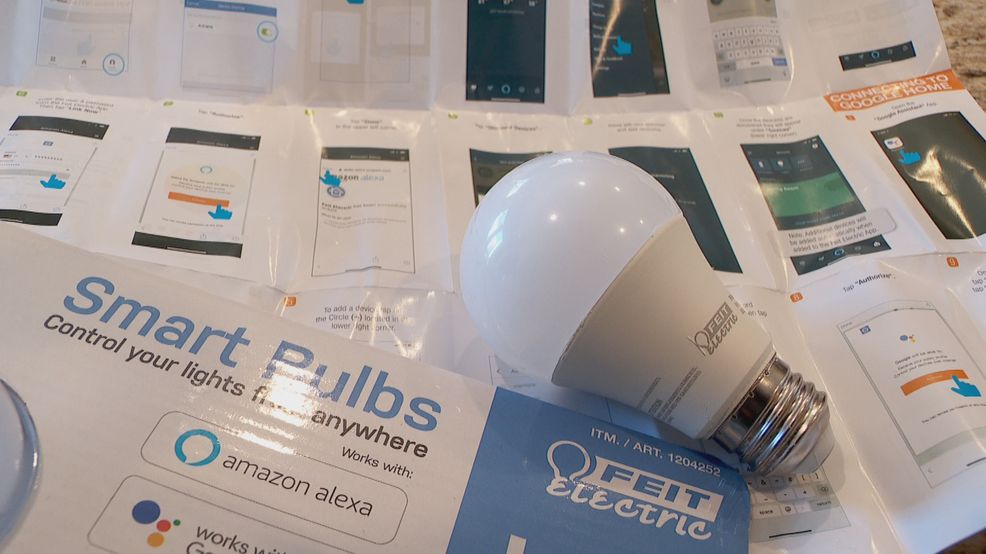 What do your smart home devices know about you? Apparently, some know how much you spend, how you vote, when youâ€™re sleeping and how youâ€™re moving around your house â€” and they may be selling that data.

John Singleton picked up a smart light bulb that purported to collect that information, but he didnâ€™t know about that when he bought it.

â€œYou can schedule the lights, you change the colors, you can dim them,â€ť he told 2News.

When the man from Layton read the fine print â€” the privacy policy â€” he was shocked by the information the bulb and the app, both by Feit Electric, wanted to track.

â€œBy the second page, I had passed astounded and came to outraged,â€ť Singleton said, â€œbecause of the things they were asking me to do.â€ť

The company did not respond to multiple emails and voicemails since mid-January.

He said the potential is there for any smart device to â€œbuild a very exhaustive pattern of when somebody is in their home, what time they go to bed, what theyâ€™re talking about, what their preferences are.â€ť

Ashdown said he wouldnâ€™t buy the light bulb. Competitors donâ€™t track as much.

Singleton said he planned to take the light bulb back to the store.

â€œWhy collect the data unless theyâ€™re going to do something profitable or nefarious with it?â€ť Singleton said.

WHAT ARE OTHER SMART HOME DEVICES COLLECTING?

A privacy study of dozens of devices, from smart TVs to streaming dongles, smart audio speakers and video doorbells found the vast majority â€” 72 of the 81 â€” shared data with third parties.